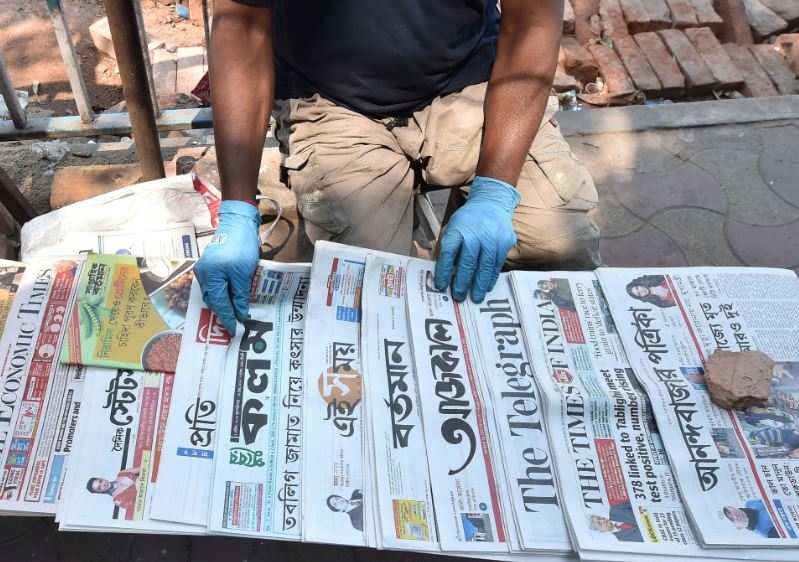 [Verse 1: Esoteric]
You know the age old saying [?] role playing
Leave an a-hole in the k-hole praying
Newsflash, this is how an emcee sound
I put it down like no look dunks from Dee Brown
We in the house
[?] two doors down from two tours now
Evil as Luthor’s style, the crew’s all wild
The price of death never been cheaper
And you ain’t gotta notify to fight your next of kin neither
You can’t sleep ’cause the ink keeper is the Grim Reaper
I’m a sin eater, Czarface the ringleader
Bust a nine millimeter rhyme at your two-seater
Crush your spine with a lethal line, you’re a an easy bleeder
I’m a mind reader so I transform the streets off
Wide-eyed looking at bodies like you’re complete soft
My pen ain’t deadly, depending on how the beats are
Steady ’cause I made it explosive, you know how [?] are
Each bar leave a deep scar, we spar
In the East where the beasts are
Catch my metaphors kind of like Bautista
Respect authority, I’m throwing up a police car
Rugged flows, I’m Eleven with the bloody nose
Telekinetic, you rapping telepathatic
I bring stranger things
You’d think a demon was arranging things
Godly king
My change of rings smash my angel wings
I’m a nice guy, but only off the track when I don’t rap
You better dip, no Cumberbatch
If the beat cut the right feeling like [?]
I might just hit you like two in the chest

[Verse 2: Inspectah Duck]
(Yeah, Czarface, face off)
G in the game, youngins ain’t being the same
No, you couldn’t be me without feeling my pain
Throw up the grind, snake eye, notice the shine
Hit ’em with a quick clip like I’m posting a Vine
Off of the bread, violators, off with their head
Rather walk off to lead before talking to Feds
Working your brain, fast life, merging my lane
How I crush up the base like I’m serving ’em ‘caine
Hate if you will, I still get ’em papers and chill
Baggy jeans sag really, that’s the way of the build
Swim with the shark, boy, you getting lit from the start
Saying life’s like a movie and I’m living the part
Deckers of beasts, naturally they envy me
Living these lines, you swear that I’m on NZT
Dude is a vet, INS schooling the best
Lose your breath when I hit you like two in the chest
Hit you like two in the chest, hit you like two in the chest